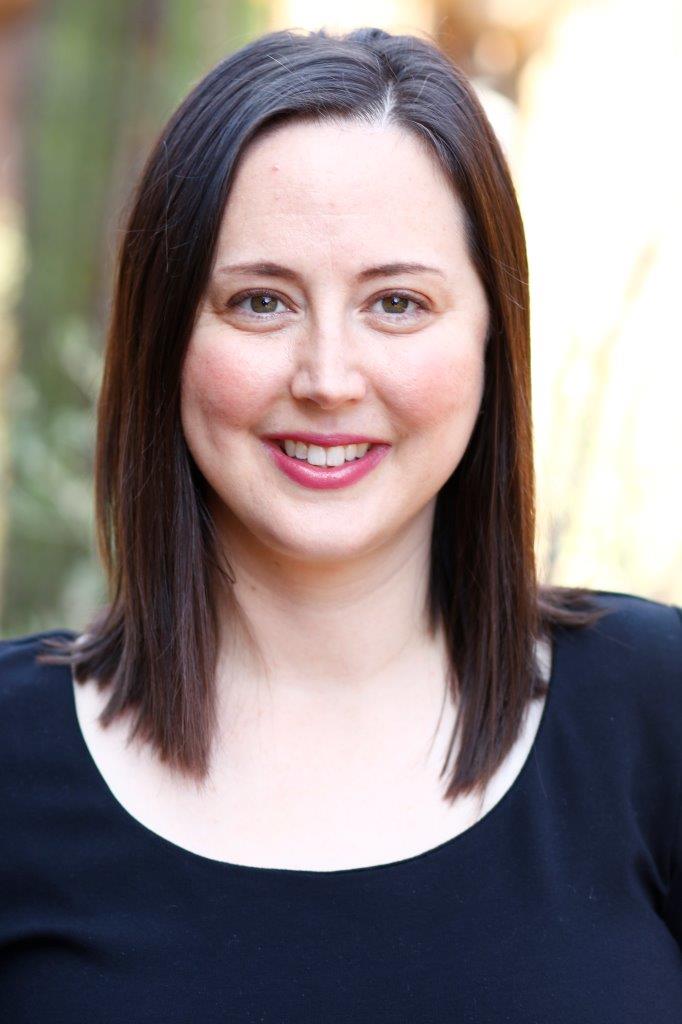 We are thrilled to announce that Megan Henkes has joined the Omaha Zoo Foundation staff as our database analyst.

Megan comes to the Omaha Zoo Foundation from OneWorld Community Health where she was a grant writer and managed the donor database. She holds a master’s degree in public affairs from Indiana University-Purdue University Indianapolis, and received her bachelor’s degree from Northwest Missouri State. As an Omaha native, she also grew up visiting Omaha’s Henry Doorly Zoo and Aquarium and has a special place in her heart for the zoo and its mission.

“I love that visitors to the zoo have the opportunity to learn about the world outside of Omaha,” says Henkes. “Families who come to the zoo can see firsthand the impact that people have on global conservation, and that they can do something about it for future generations.”

In her new role, Henkes will focus on ways to enhance the connection between the Omaha Zoo Foundation and its patron members and donors. “The zoo’s supporters play such a key role in everything we do,” she says. “We want to make sure they’re seeing their dollars in action.”